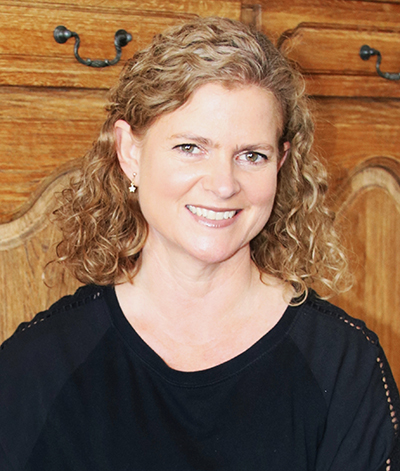 Pilates is offered to anybody

From beginning to advanced levels,

As one-to-one sessions or 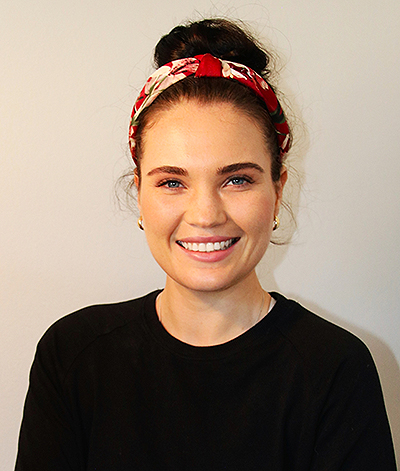 The APPI (Australian Physiotherapy & Pilates Institute) Pilates Method is designed by Physiotherapists specifically to use in a rehabilitation setting. APPI Pilates is defined as a form of dynamic stabilisation retraining that reconditions the body from the central core to prevent recurrence of injuries and treat a range of postural, musculo-skeletal and neurological conditions.

The 34 traditional Pilates exercises were analysed, broken down and modified to be more suitable for a patient population and potentially dangerous exercises were excluded to avoid injuries.

Pilates is a balanced and safe form of exercise for overall body conditioning for anyone with or without injury. 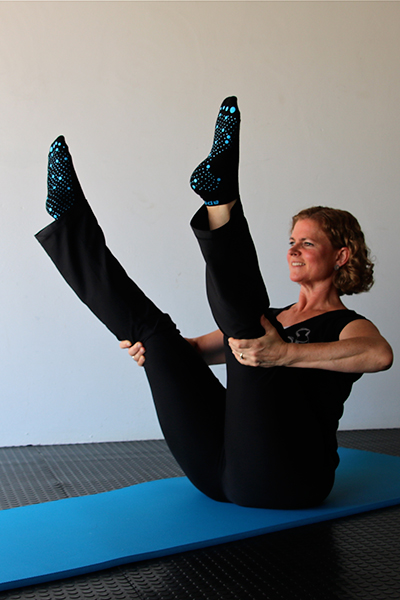 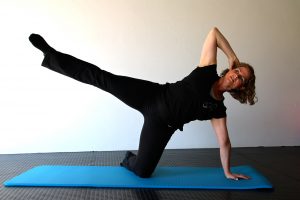 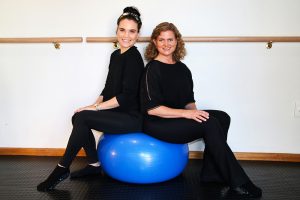 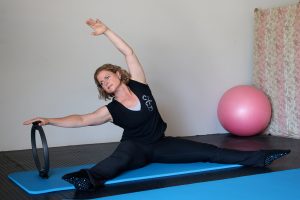 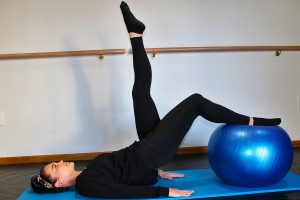 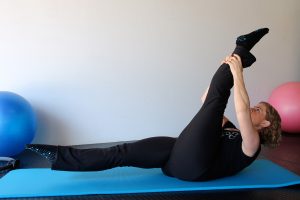 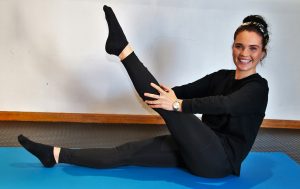 Joseph Humbertus Pilates was born in Germany in 1880. He spent his childhood fighting rickets, asthma and rheumatic fever. Joe studied yoga, zen meditation and the rigorous exercise regime of the ancient Greeks and Romans to become physically strong and immune to his ailments.

During World War 1, Joe was working in a hospital on the Isle of Man. He was appalled to see so many ill people in bed not doing exercises. He devised a gentle exercise regime for these patients, and it became evident that the patients perfoming Joe’s exercises improved faster. He then started using resistance via springs from old hospital beds to partially load the muscles, tendons and ligaments to improve healing with even greater success.

Today, the Pilates legacy continues to evolve and benefit thousands of people around the world.

The Pilates method is essentially a mind-body centering technique that emphasises the importance of beginning all movements from a central core of stability (namely the lumbo-pelvic region).

Pilates matwork consists of the original 34 Pilates exercises Joe developed, performed on an exercise mat. These exercises were designed to promote core stability, strength, endurance, mobility and flexibility (stretching exercises), postural and body awareness and to correct muscle imbalances. The main theme is to maintain a central core of stability in the lumbo-pelvic region. The Pilates method works by adjusting the intensity of each exercise by using different lengths of levers (various limb movements) and resistance (using pilates equipment like therabands, balls, magic circles, foam rollers and tubes etc).

According to Joe injuries were caused by muscle imbalances and poor habitual patterns of movement. He found it essential to correct the malalignment and to re-educate the body in order to prevent recurrence of pain and injury. Joe believed that by concentrating on precision of movement, the awareness of breathing control and by continued flowing movement through body-mind technique, abnormal movement patterns can be altered.

Pilates is a tool that holds enormous potential in restoring a functional, dynamic and balanced body.

Pilates is based on 8 principles: